Many UX designers prototype, but very few prototype with dynamic interactions. The difference it’ll make on your design is night and day.

ProtoPie is the only prototyping tool that allows you to add delicious interactions to your interactive prototypes. Rather than showing your users and clients a prototype with plain, boring click-interactions, you can now delight them with one full of rich, high-fidelity interactions for mobile, desktop, and any other screen.

Not only will your prototype look and feel like the real app you want to build, but it’ll move like it at every tap and click. The way visual elements animate on each page will make your app come alive. See for yourself and explore these mind-blowing examples.

Using ProtoPie is quick and easy. Design your prototype in your favorite design tool, such as Sketch, Figma, and Adobe XD. Then, import it and start adding interactions on macOS or Windows. 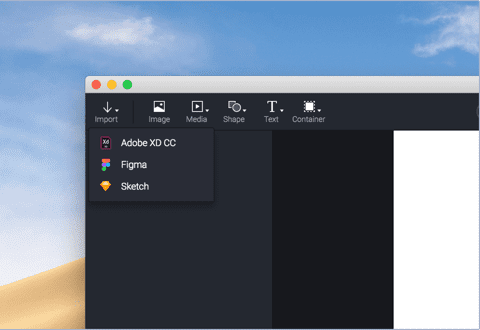 The interface is simple to use. Add triggers and responses to objects with a few clicks and adjustments. You’ll be able to utilize the sensors, cameras, and keyboards in mobile devices for the richest interactions. All interactions in ProtoPie are fully customizable, regardless of how detailed and advanced they are. 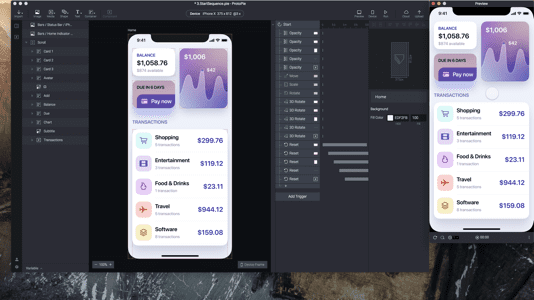 On top of that, ProtoPie has team collaboration features that allow for commenting and revision history. You and your team will be able to improve every micro-interaction through each iteration.

Prototyping with dynamic interactions is the future. There’s more for designers to express in UX design than mere graphics and clicks. They need to express the lively movement of each interaction. These interactions aren’t daunting or time-consuming to create when you use ProtoPie.

Download a free trial of ProtoPie to start creating highly interactive prototypes. After the trial, it’s only $11/mo for individuals and $42/mo for teams.

ProtoPie Studio runs on macOS & Windows, ProtoPie Player runs on iOS & Android while ProtoPie Cloud is accessible via the browser. This makes ProtoPie the only high-fidelity prototyping tool that covers all major operating systems.

Author and founder of UX Movement. Creating a more humane world for users by teaching others how to practice UX the right way through principled design techniques.

Latest from this authorview all 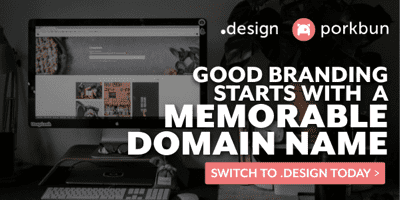 Porkbun: Your Very Own .design Domain for Free

Whether you’re building a portfolio, blog, or product, a design-related website needs a memorable domain name. AirBnB, and Uber are companies that understand this.

Vettery: The Hiring Marketplace to Land Your Dream Job

You’ve updated your resume and portfolio, and you’re ready to go job hunting. You apply to company after company and hear nothing back.